One of the most important activities of the Nordic Volcanology Center is the research fellow program. Every year five young Scandinavian geoscientists are invited to do a research project in Iceland.

In 2019 - 2020 the following research fellows with the projects have been appointed: 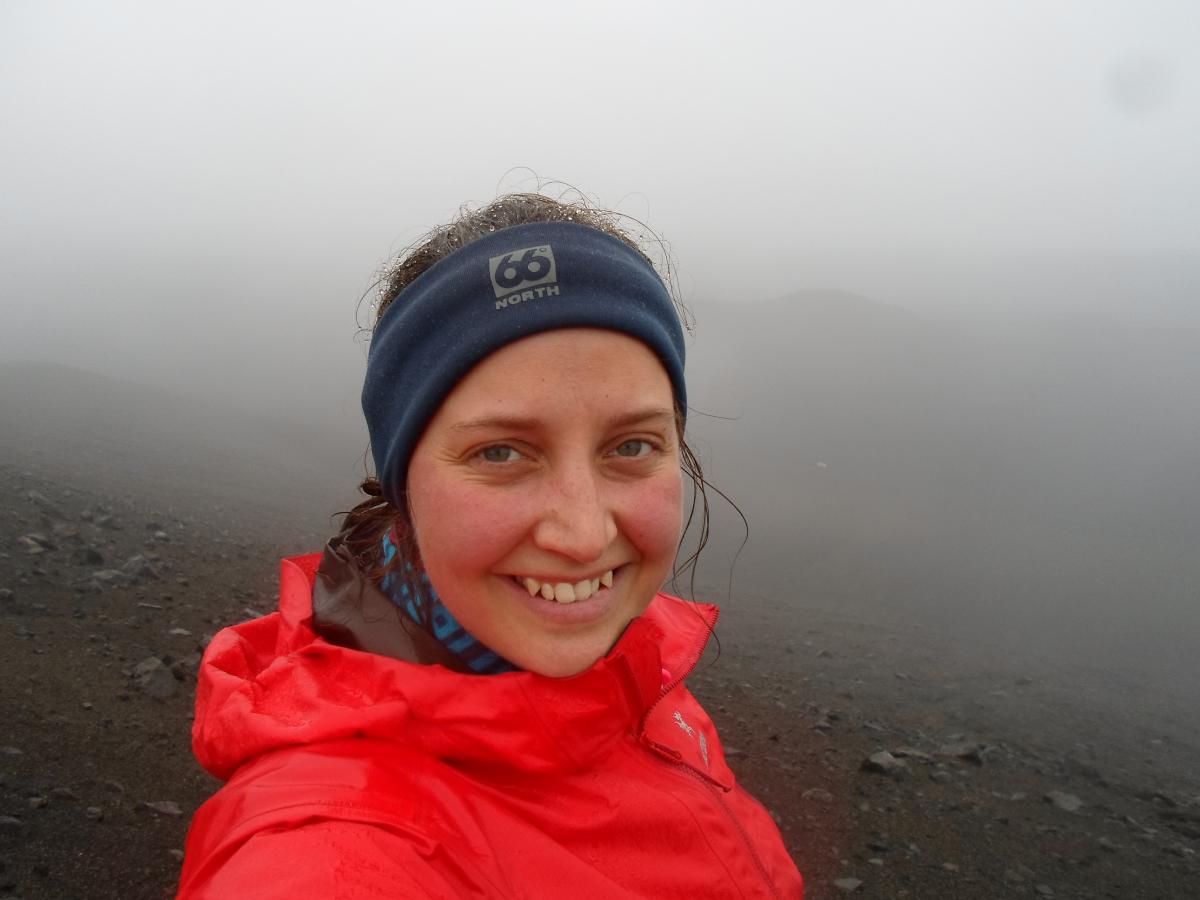 I am a Danish geologist with a background in volcanology and geochemistry and through NordVulk I am pursuing a PhD in geology at the University of Iceland. My project aims at characterising chemical variations in the mantle beneath Iceland by studying the chemistry of primitive olivine from both the currently active rift and flank zones but also older Miocene to Pleistocene units. I combine micro-analytical techniques on single crystals and bulk material to determine the isotopic (δ18O, δ56Fe and δ26Mg) and trace elemental composition of the olivines. Through these chemical systems, I try to detect mantle-derived variations so to identify processes occurring in the deep mantle, such as the recycling of old subducted tectonic plates and the presence of primordial, previously undisturbed mantle reservoirs. 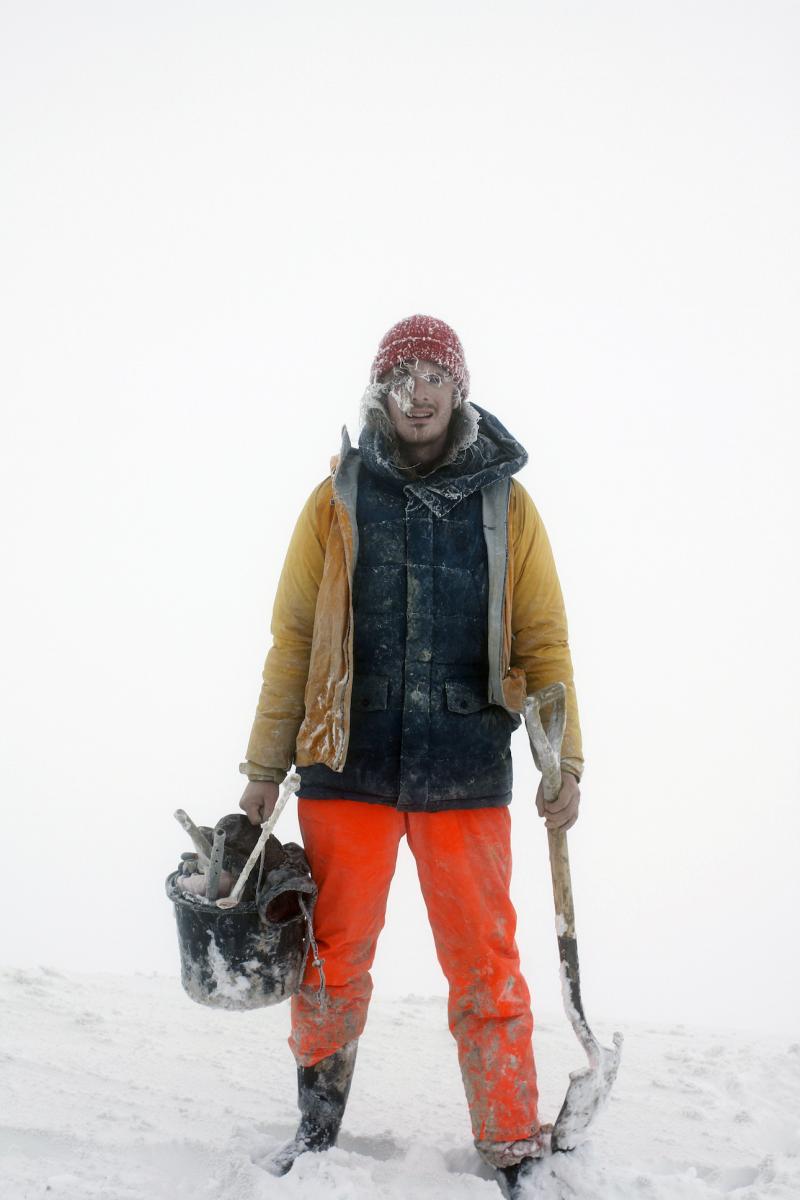 I started as a NordVulk fellow in 2017 after receiving a BSc from Stockholm University and a MSc in Geology from the University of Helsinki. I was drawn to Iceland and NordVulk by a growing fascination with the mantle – the largest part of the Earth yet one we know very little about. Conveniently, NordVulk is situated on the Iceland hotspot which is one of the few access points to material from the deep mantle. Here, basalts that erupt from volcanoes in the present sample material that in some cases has been isolated in the deep Earth since the formation of the planet, and in other cases make a re-entry to the surface after having been subducted to the mantle hundreds of millions of years ago.

My project aims at studying deep and shallow Earth material fluxes through the lens of volatile elements such as hydrogen, helium, boron, carbon, chlorine and sulfur as sampled in basaltic glasses, rhyolites and geothermal fluids. The stable isotope compositions of volatile elements can be used to distill information about their ultimate source, and for constraining the fluxes and pathways of volatiles between different Earth reservoirs. While much of this work includes samples from all volcanic zones of Iceland, I pay special attention to the sparsely studied Kverkfjöll volcano in the Northern Rift Zone, as its volatile characteristics appear to be unique. 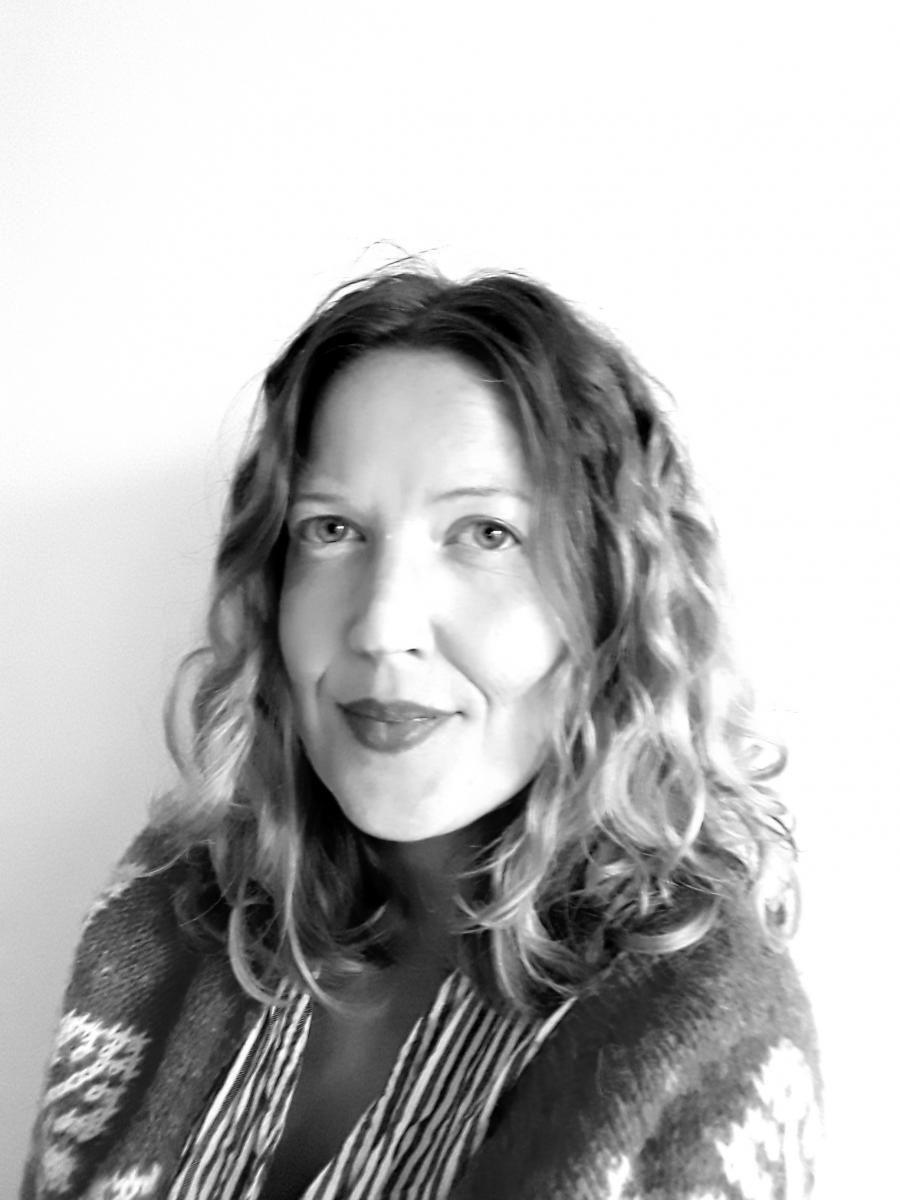 I have studied Quaternary geology both at Háskóli Íslands and University of Turku, where I started PhD- project on ”Cryptotephra in Finland and its use as a dating method”.  Returning to Iceland to conduct research at Nordvulk has been a great opportunity to specialize further in tephrochronology and at the moment I work towards a joint degree from University of Turku and Háskóli Íslands under the Cotutelle-agreement.

In this project our aim is to establish new tephra markers for the early Holocene part of the Icelandic tephrochronology by using both visible tephra layers and applying the cryptotephra method for the first time in Iceland. We suggest that adding cryptotephra work into the array of methods used in Iceland increases the number of marker layers found in any one site and further improves the reliability of the between-site correlations in Iceland as well as between the proximal and distal areas, thus strengthening the dialogue between Icelandic and Northern European tephrochronological frameworks.

I am a geochemist interested in the timing, formation and characteristics of melt, melt generation zones and magma chamber processes as well as the evolution of the depleted mantle residue. I have combined a wide variety of bulk and in-situ elemental, radiogenic and stable isotope data and geochronology to interrogate the evolution magmatic rocks and minerals. My post doc position at NORDVULK allows me to study one of the best natural laboratories for mafic melt generation, Iceland. The researchers at NORDVULK and the Faculty of Earth Sciences include geoscientists that use a multitude of disciplines to study Icelandic Volcanism. Working within and sharing ideas with our interdisciplinary group of researchers elevates individual research projects.

For my current project at NORDVULK, I combine in-situ major- and trace-element analyses with chemical maps of pyroxene, olivine and spinel crystals to characterise magma chamber processes, temperature, oxygen fugacity and melt sources of volcanic systems throughout Iceland. 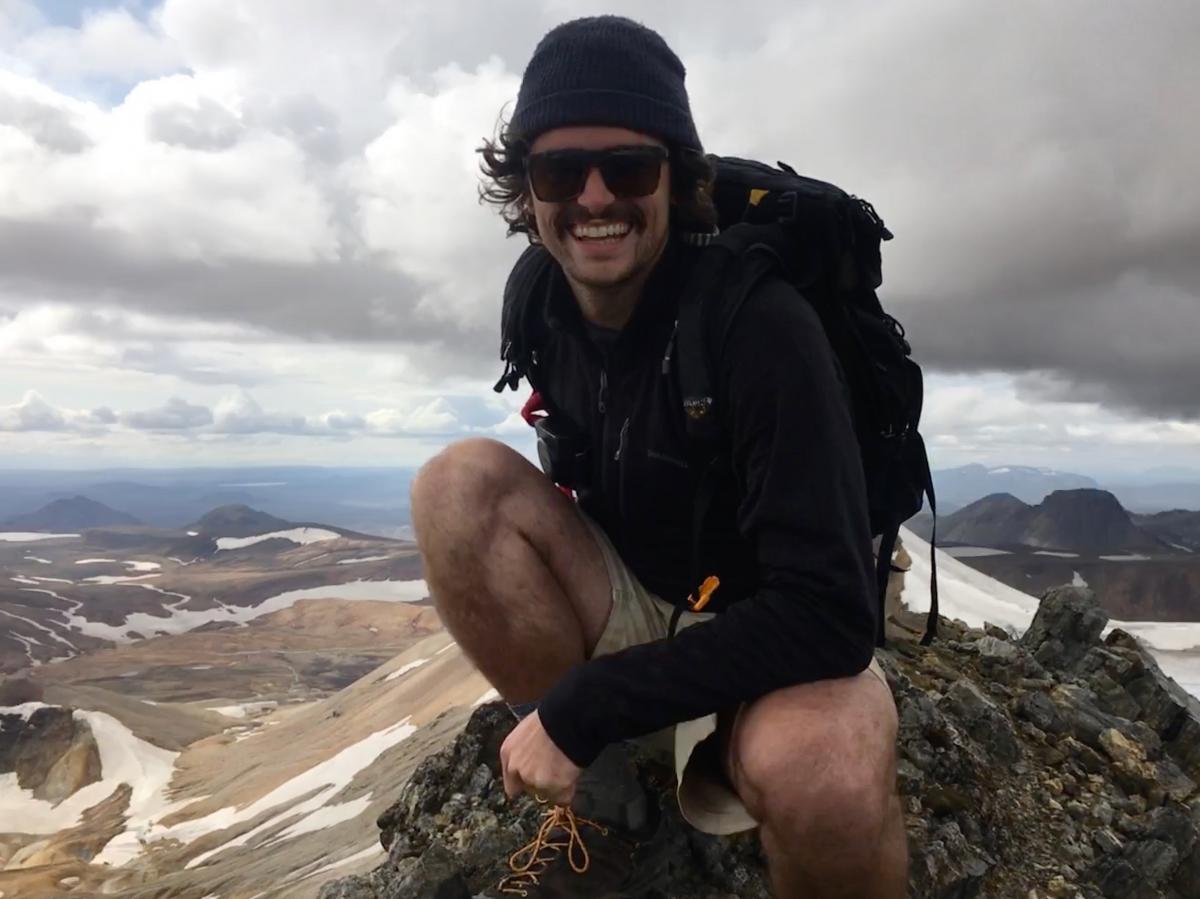 Farnsworth is from the northeast of the United States but has spent the last decade residing in Svalbard contributing to a significant amount of experience gained in the field conducting a wide range of geoscience research. He has a background in glacial geology (stratigraphy and morphology), periglacial landscapes and slope processes with an emphasis on Quaternary mapping. Farnsworth continues to developing skills in teaching and pedagogy from field and classroom experience as a PhD candidate, field instructor, teaching assistant and lecturer at the University Centre in Svalbard and Bates College. Farnsworth was drawn towards a NordVulk Fellowship as an opportunity to develop a new skill-set, work with and learn from leading professionals in the field as well as contribute to our understanding of the distal deposition of tephra through the High Arctic.

NordVulk project
Tephra stratigraphy in Svalbard – Distal deposition of Icelandic tephra
The aim of the project is to investigate distal deposition of Icelandic tephra (cryptotephra) in the high-Arctic by constructing a tephra stratigraphical framework using a collection of Holocene lake sediments from Svalbard. Information on distal distribution of Icelandic tephra in the high-Arctic is sparse. Therefore, a tephra stratigraphical framework from Svalbard will be an important contribution to the knowledge on explosive volcanism in the North Atlantic region and will provide a more comprehensive record on tephra distribution extent and pathways. Tephra investigation in the lake sediments from Svalbard has the potential to answer questions such as:
-Which volcanoes/volcanic provenances were the key players in tephra deposition on Svalbard during the Holocene?
-How frequent was the tephra deposition?
-Is there evidence of volcanism/tephra from other volcanic provenances than Iceland, such as Jan Mayen, the Aleutian arch or Kamchatka?
Information on distal distribution of tephra is important for understanding explosive volcanic processes, events and behavior of volcanoes as well as being of significant value for volcanic risk assessment and hazard modeling. Furthermore, such a tephra stratigraphical study has the potential to provide a chronological framework for paleoclimatological archives in the Arctic.
Nordvulk collaborators: Esther Ruth Guðmundsdóttir and Ólafur Ingólfsson
Nordic collaborators: Anders Schomacker, UiT The Arctic University of Norway